“Chaos is what we’ve lost touch with. This is why it is given a bad name. It is feared by the dominant archetype of our world, which is Ego, which clenches because its existence is defined in terms of control.”
~ Terence McKenna

Chaos Section is a collaborative writing project started in Austin, TX in 2012. Our regular contributors are spread out across the country – New York City, Utah, South Carolina, Texas, Georgia, Tennessee, California – and each brings their own unique perspective on a wide range of topics. The idea behind this blog was never to focus on specific subjects that interest me, but to instead spotlight and explore the ideas and thoughts of specific people who interest me.

This site probably won’t be updated daily. We’re not the goddamn Washington Post or anything. Most of us have other fulltime jobs and responsibilities… so have some patience and we’ll attempt to give you some original, quality content. Or at least entertain you occasionally.

It should be pointed out that this is an opinion site. Not only are we not the Washington Post, we also aren’t Vice or The Intercept or CNN and we don’t pretend to be investigative journalists. The most common complaint we receive is that we aren’t “objective enough.” Obviously. Opinions are never objective. And even though most of us aren’t journalists, it is perhaps wise to remember the words of Hunter S. Thompson when bitching about any writer being biased in their work: “There is no such thing as Objective Journalism. The phrase itself is a pompous contradiction in terms.”

“If you’re offended by any word in any language, it’s probably because your parents were unfit to raise a child.” ~ Doug Stanhope 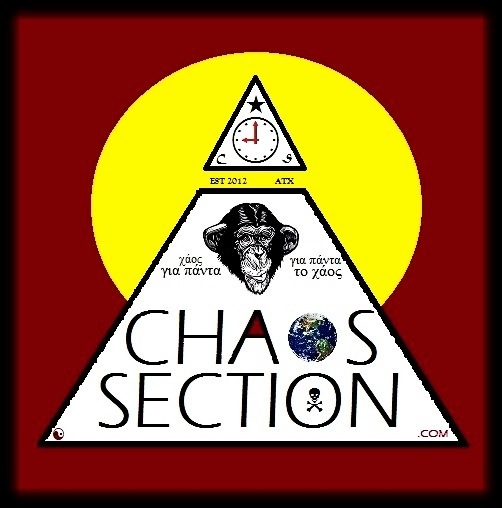 “Chaos is what we've lost touch with. This is why it is given a bad name. It is feared by the dominant archetype of our world, which is Ego, which clenches because its existence is defined in terms of control.” ― Terence McKenna